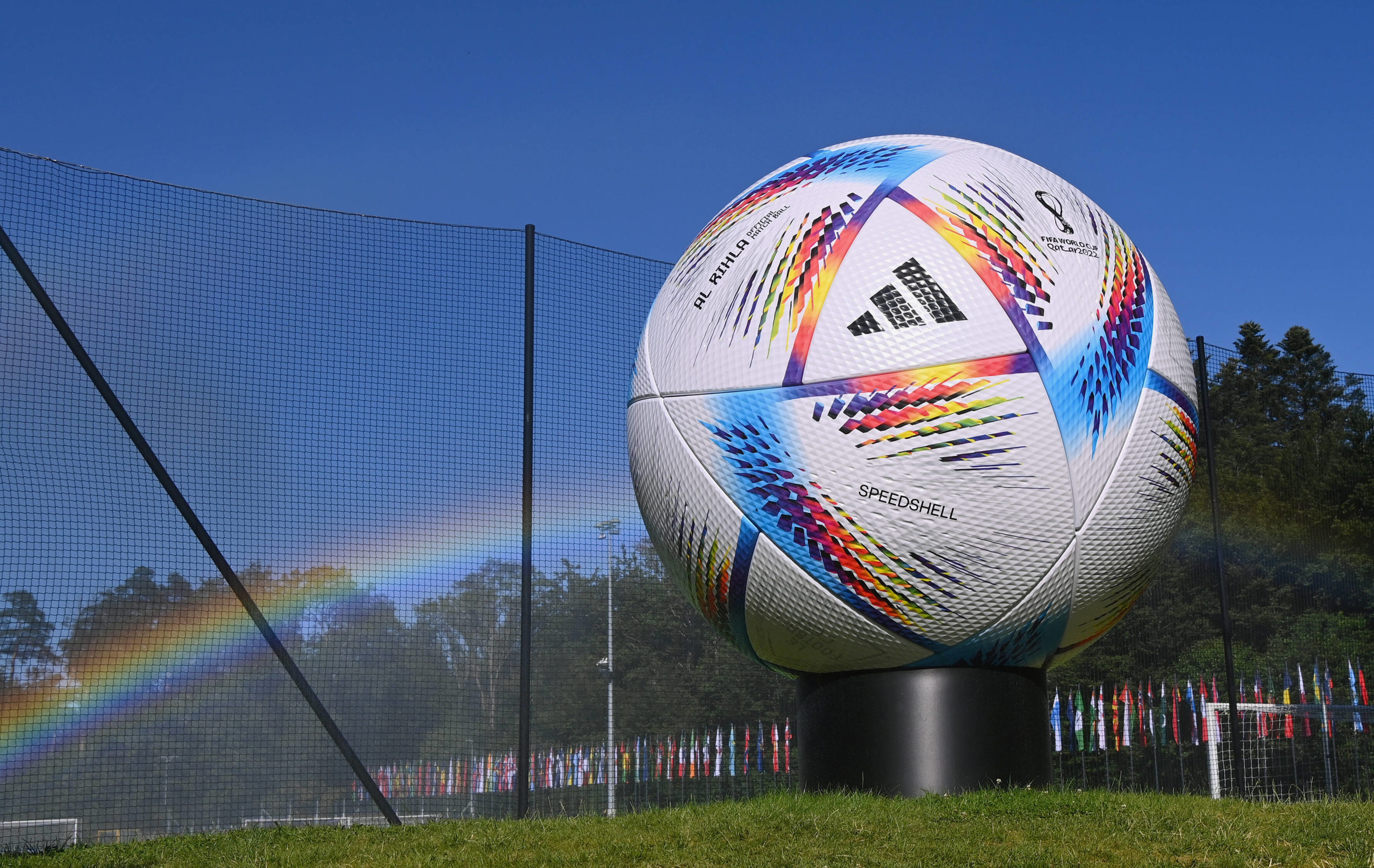 The 2022 FIFA World Cup is approaching in less than three months, and excitement is growing. Arsenal supporters are thrilled that some of their favourite players might represent their countries in Qatar this winter.

There will be no other Premier League season like this one. Of course, the loss of a month of domestic play due to the World Cup could have a significant effect on teams, but everyone will be watching what happens at the largest soccer tournament in the world.

Additionally, bettors worldwide closely watch the performance of important players who are expected to do well in the competition. Most of them actively monitor the World Cup betting odds on the Betway sportsbook.

Arsenal has seen a lot of change in the last year. Only four of their players participated in Euro 2020, which is not ideal for a team the size of Arsenal. At the World Cup this year, that number might increase.

This blog will discuss the top three Arsenal superstars who might play in the Qatar 2022 FIFA World Cup for their respective countries. So, without further ado, let’s kick off this blog.

Xhaka will go to Qatar for the World Cup if he is fit to play. The 29-year-old captains the Swiss team. Last year, he performed brilliantly for them in the Euros, and this season, under Arteta’s guidance, at Arsenal, it seems as though he has reinvented himself.

Brazil, Serbia, and Cameroon make up Switzerland’s difficult group, but if Xhaka performs as well as he did at the Euros in 2017, he should guide his team over the group stage.

Partey, an Arsenal player and his nation’s captain, will be at the World Cup later this year. The former Atletico Madrid player has quietly excelled for the Gunners this season. His work at the centre of our midfield’s basis has been excellent, and he’s a significant part of why Arsenal have looked so well. At the World Cup in Qatar, Partey will be the focal point for Ghana.

The young Belgian’s chances of travelling to the World Cup at the end of this year will be hurt by his limited playing time for Arsenal in the Premier League.

Lokonga is most likely to participate in every match of the Europa League group stages. He will then get the chance to demonstrate his qualities to Roberto Martinez. If he makes an impression, he might be called up.

Well, as we all know, FIFA 2022, which will be held in Qatar this year, is about to start in almost three months, and many superstars are participating in this world. So the above post will be for the fans interested to know which Arsenal superstar will be there for their respective teams.

The most convenient platform for World Cup bets – Coinplay