Keys to Arsenal Staying Top of the Table 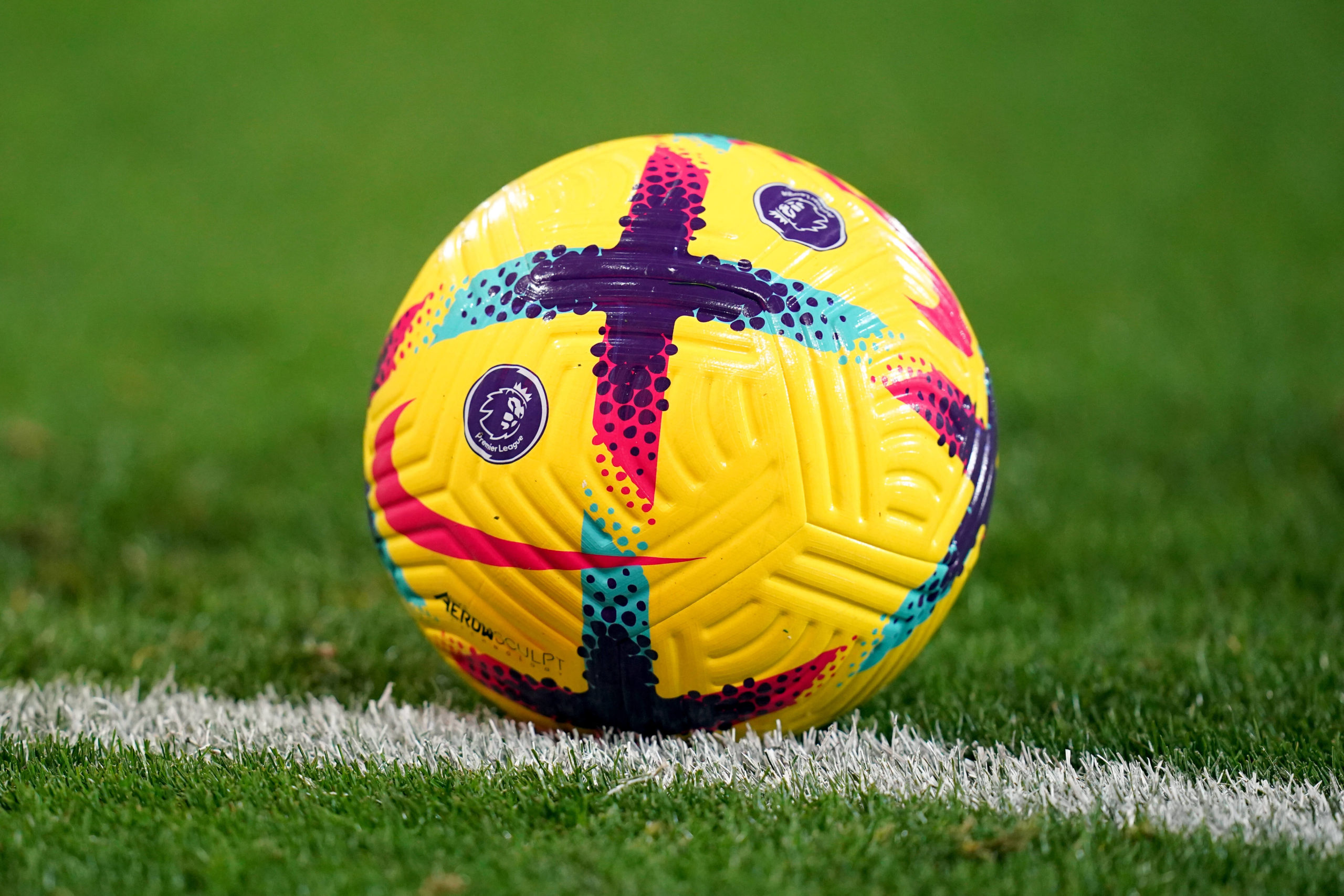 Across the Premier League’s 30 years, Arsenal have been one of the true powerhouse clubs in the league. Only seven clubs have lifted the title in this time, with Arsenal doing so three times in six years from 1998 to 2004. Now, they are in a prime position to do so again. We look at the keys to Arsenal staying top of the table when the Premier League resumes after the World Cup.

While all eyes in football this week will remain on Qatar and the World Cup final this Sunday after that minds will begin to wander back to club football. The Premier League is due to resume on the 26th of December, which is alarmingly less than a fortnight away now.

When the league does resume, Arsenal will find themselves in pole position, having put in a strong performance prior to the World Cup break. They currently sit on 37 points, five points clear of their nearest rivals Manchester City who are back on 32 points. The lead is thanks to 12 wins and a draw from their 14 games played so far in the season, with just one solitary loss to date.

Such a strong start to the season poses the question of whether Arsenal can go all the way this year, and finally break the almost two-decade drought between Premier League glory for the Gunners.

What Arsenal Needs to Do to Win the Premier League

For Arsenal, the key to winning the Premier League this year is to continue as they have already been doing.

While the current team may not go down in Arsenal history as one of the all-time great sides, they have certainly come along in leaps and bounds over the year so far. Their defence is strong, with Ben White, Gabriel and William Saliba all delivering consistently. Add to this the constant improvement of goalkeeper Aaron Ramsdale, and Arsenal have an excellent base from which to continue their successful Premier League campaign.

In the midfield, Arsenal also need to simply continue doing what they’re doing. Granit Xhaka and Martin Odegaard are both fulfilling their potential within this team, and need to be allowed to continue growing as players. Do this, and they’ll be able to keep winning even when they don’t play their best every week.

Right now, Arsenal are 5/2 favourites to win the Premier League at the majority of bookmakers. But still, there are plenty of teams that will want to challenge for the title, with a five-point lead in the championships standings those odds should seem quite favourable for bettors. If you want to place a bet on The Gunners or one of the other challengers for the title you can do so at betting.com/gb/premier-league, where the best sites for Premier League betting can be found. However, following their first eight games back after the World Cup break, there’s a good chance that the odds will have shifted.

Following a Boxing Day clash against West Ham, Arsenal embarked on an eight-game stretch where they play five sides currently in the league’s top eight. This is about as make or break as it gets and will either give Arsenal one hand on the trophy or send them crashing back to reality. Either way, we’ll know in two months whether this Arsenal side are the real deal and well-positioned to claim the Premier League title, or yet another failed team since their last success in 2004.

Keys to Arsenal Staying Top of the Table

How will the Injury of Gabriel Jesus affect Arsenal?